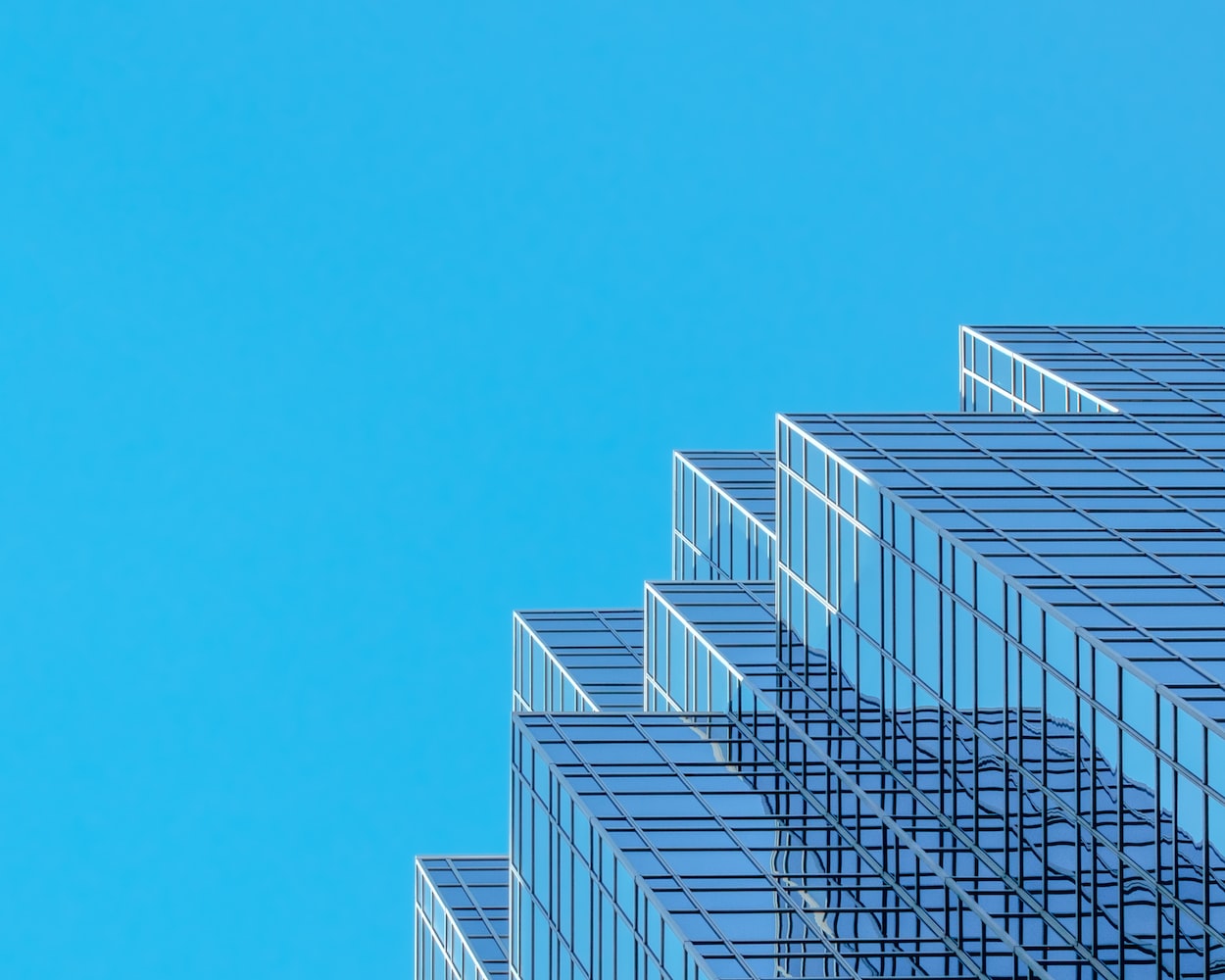 In this article, we have two approaches to deploy self-hosted graph node:

We use the following settings on staging.

We use the following settings on production.

Unfortunately, AWS currently do not have Reserved Instances (RIs) Plan for Multi-AZ DB clusters. Use "Multi-AZ DB instance" or "Single DB instance" instead if the cost is a big concern to you.

You could test your database remote access. Also, make sure the security group's inbound rules include 5432 port for PostgreSQL.

This step is optional.

Deployments for a Single DB Instance

Since Kubernetes Secrets are, by default, stored unencrypted in the API server's underlying data store (etcd). Anyone with API access can retrieve or modify a Secret. They're not secret at all. So instead of storing sensitive data in Secrets, you might want to use Secrets Store CSI Driver.

Deployments for a Multi-AZ DB Cluster

There are two types of nodes in a graph node cluster:

Indexing subgraphs doesn't require too much CPU and memory resources, but serving queries does, especially when you enable GraphQL caching.

Technically, we could further split an index node into Ingestor and Indexer: the former fetches blockchain data from RPC providers periodically, and the latter indexes entities based on mappings. That's another story though.

The key factors to the efficiency of syncing/indexing subgraphs are:

I didn't find any graph-node configs or environment variables that can speed up the syncing process observably. If you know, please tell me.

If you're interested in building a RPC proxy with healthcheck of block number and latency, see Deploy Ethereum RPC Provider Load Balancer with HAProxy in Kubernetes (AWS EKS). graph-node itself cannot detect if the RPC provider's block delays.

The most important config is DISABLE_BLOCK_INGESTOR: "true" which basically configures the node as a query node.

It's also strongly recommended to mark subgraph schemas as immutable with @entity(immutable: true). Immutable entities are much faster to write and to query, so should be used whenever possible. The query time reduces by 80% in our case.

Setup an Ingress for graph-node

Here are also some useful commands for maintenance tasks: