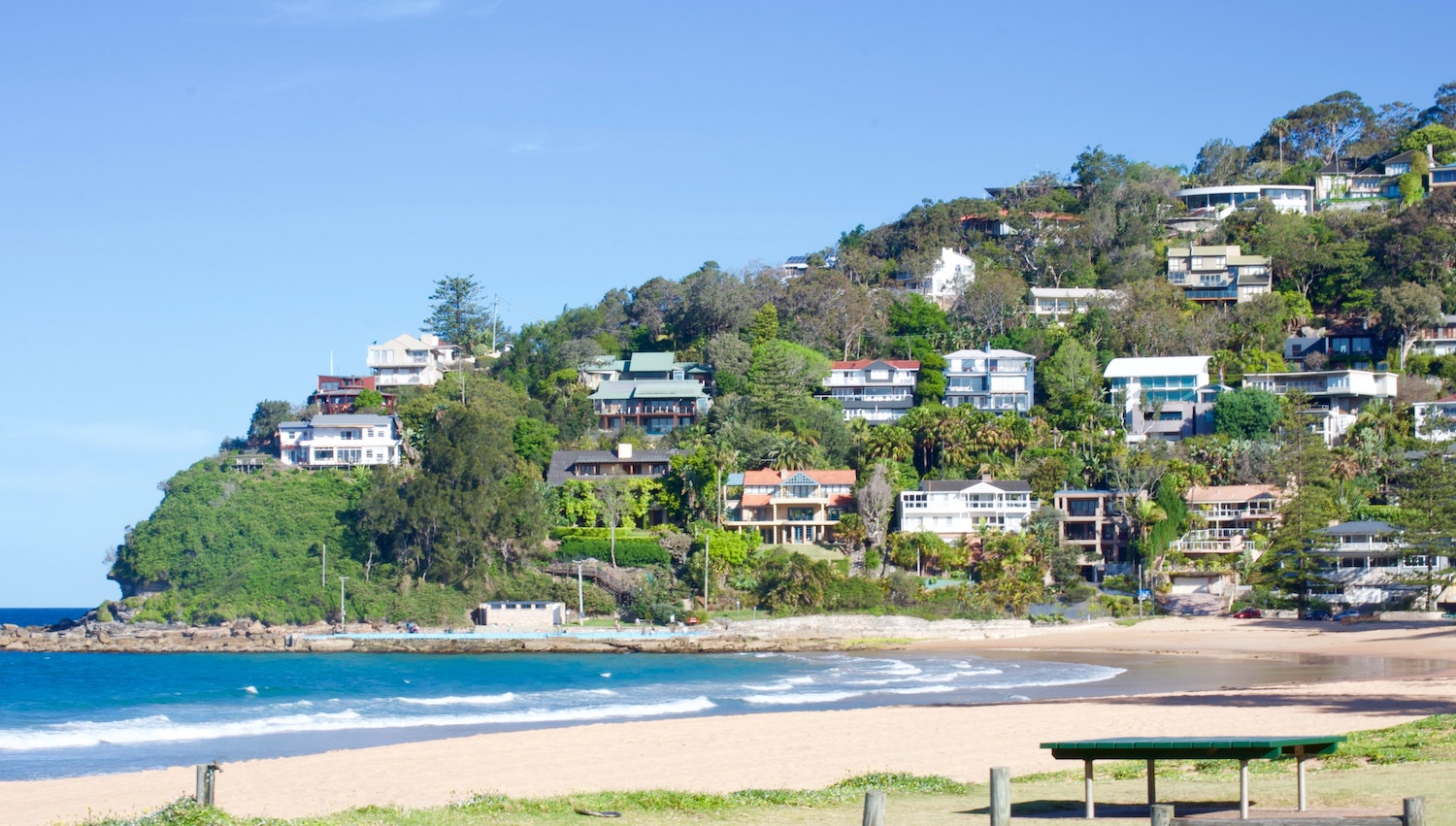 We need to install some command-line tools: aws, eksctl and kubectl.

k9s and fubectl are also recommended which provides fancy terminal UIs to interact with your Kubernetes clusters.

We use a ClusterConfig to define our cluster.

We can also use the same config file to update our cluster, but not all configurations are supported currently.

Then you can delete the CloudFormation stack on AWS Management Console.

We must copy mapRoles from the above ConfigMap, and add the mapUsers section:

Create an IAM policy and attach the IAM policy to the pod execution role specified for your Fargate profile. The --role-name should be the name of FargatePodExecutionRole, you can find it under "Resources" tab in the CloudFormation stack of your EKS cluster. 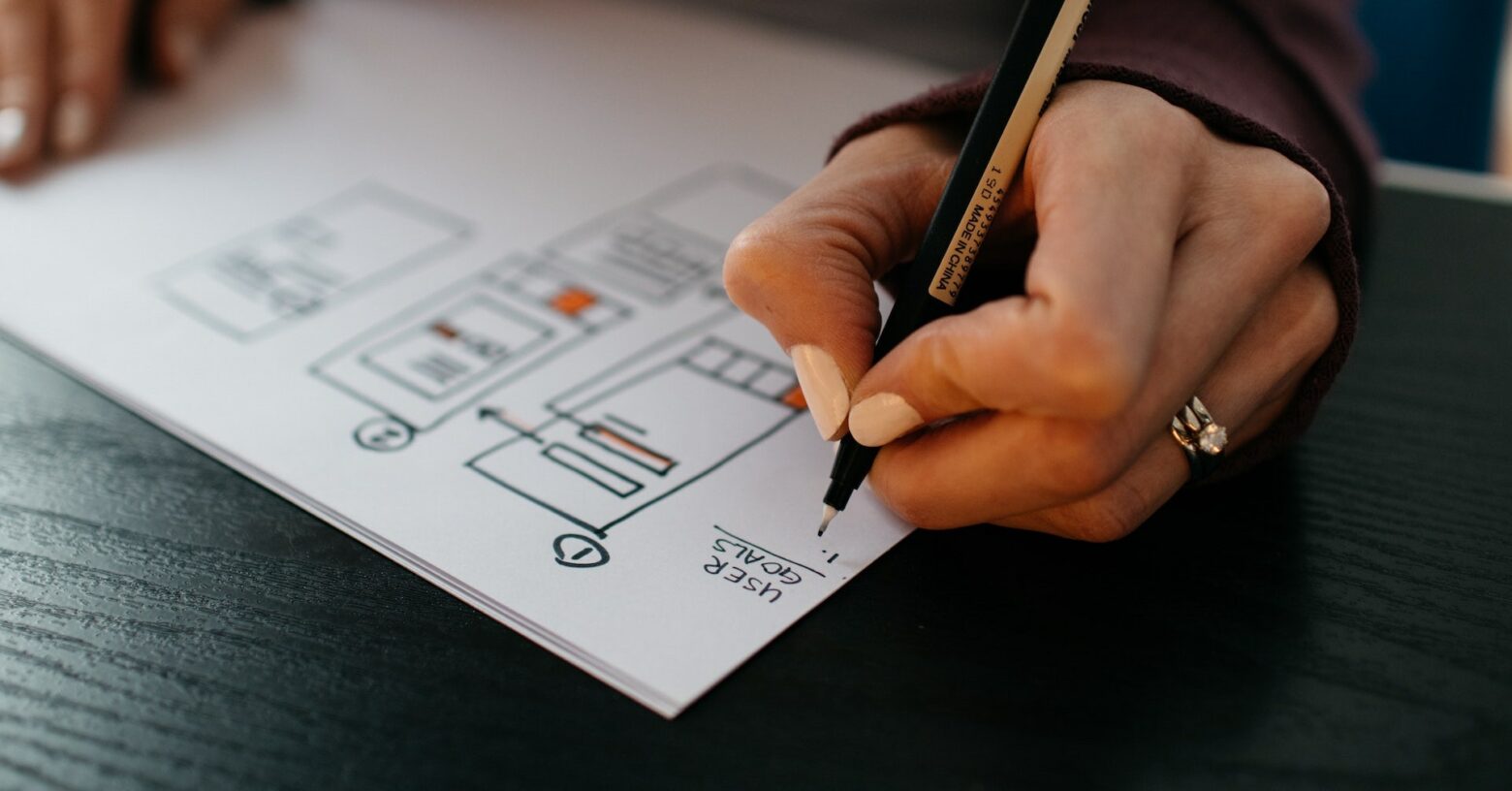 To avoid the error "No 'Access-Control-Allow-Origin' header is present on the requested resource": 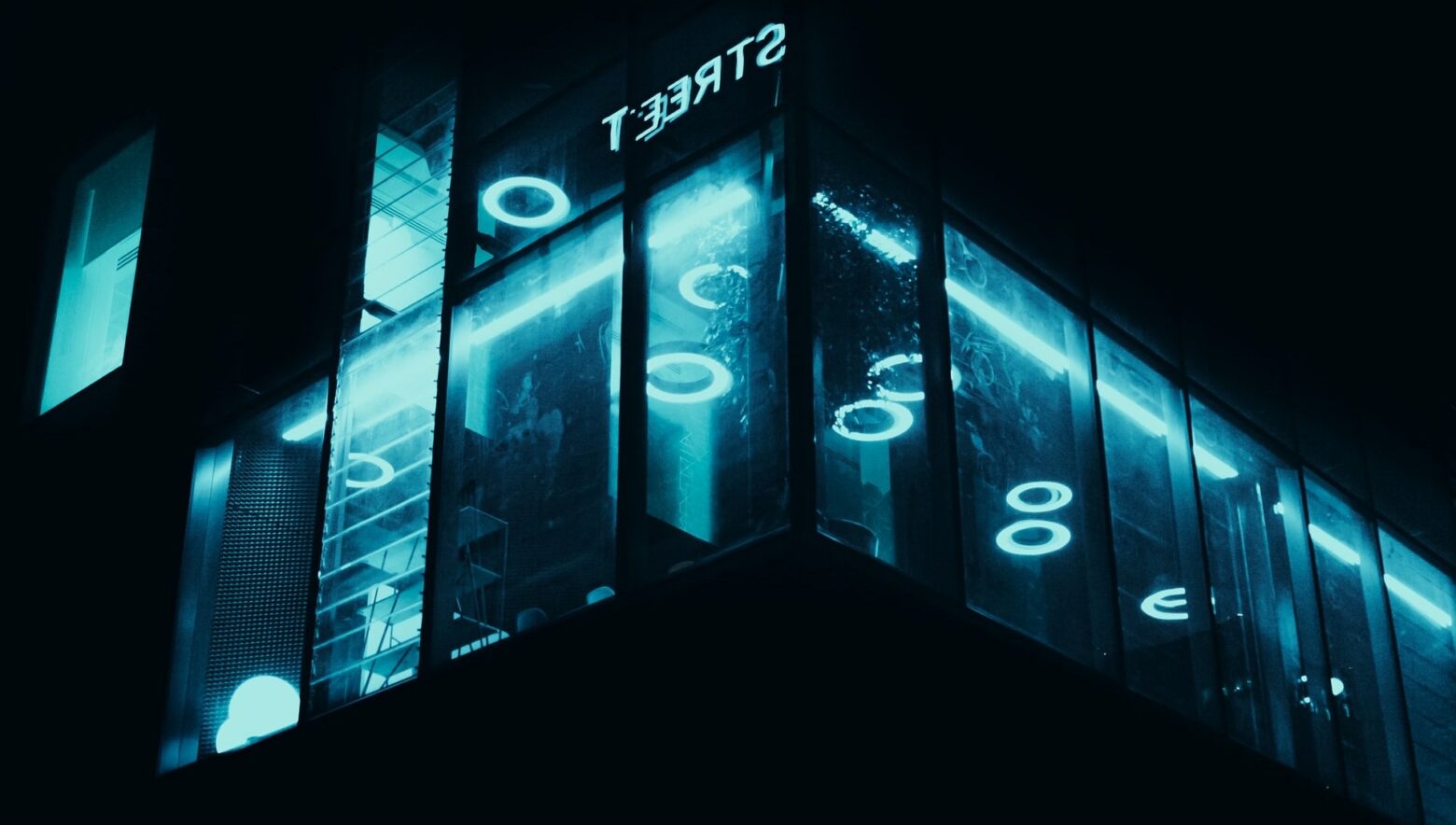