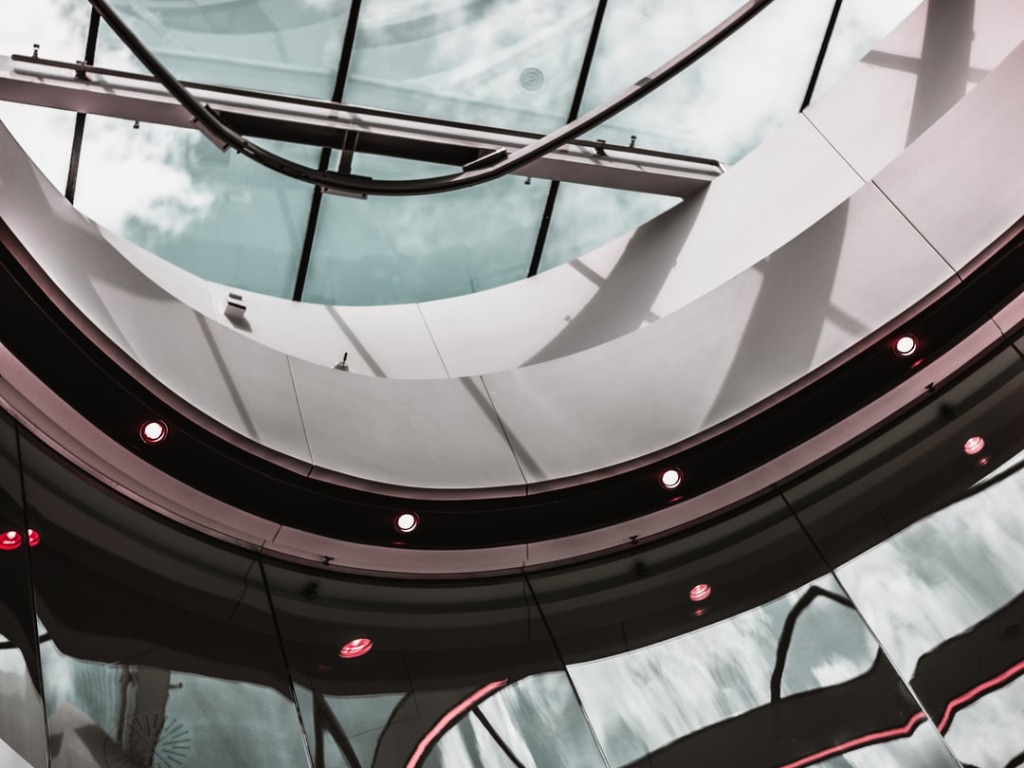 The list is collected from books I read, movies I watched, and video games I played.